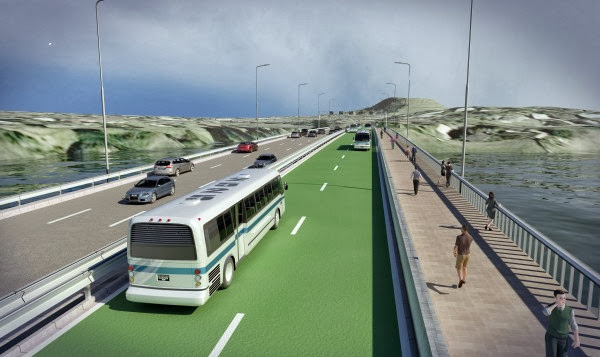 When I started as a Christchurch  bus driver back in 1977 it was not uncommon to sit in a slow moving, stop-start, queue from "Nancy's corner" (Riccarton roundabout) to well past the main shopping centre and mall.

It was possible to lose 10 minutes just in that queue (about one and a half kilometres) when the entire section of route from Cathedral Square to Church Corner - about 8 km of multiple traffic lights and queues -  was scheduled to be achieved in 16 minutes.

That was in the bad old days, when bus usage was in decline and the cost per passenger carried rising, and there was scant regard for passenger's needs, the environment, or attracting people out of cars.

In 1996 and again in 2010 attempts were made to create bus lanes on Riccarton Road, the shop-keepers (rightly I would say) saw this loss of parking as likely to directly effect the attraction of punters to their shops in the late afternoons. There was huge resistance, the Council backed off.

A few days ago I was chatting to  a bus driver and former workmate, and it came up in conversation it taken him nine minutes between Nancy's and Matipo Street the day before, the same as most evenings.

Where has the Council been these last 36 years? Buses still queue along Riccarton Road  in rush hour?

** Auckland area councils between 2000 - 2013 secured government funding for bus infrastructure that included $200 million for the Northern busway; de facto $26 million for that portion of the new Mangere bridge permanently dedicated to bus lanes; $20 million of the $46 needed for the Central busway over Grafton Bridge; and some small portion of the $396 million needed to built rail/bus interchanges at Britomart, New Lynn and Panmure.