Happy New Year - Despite Everything!! 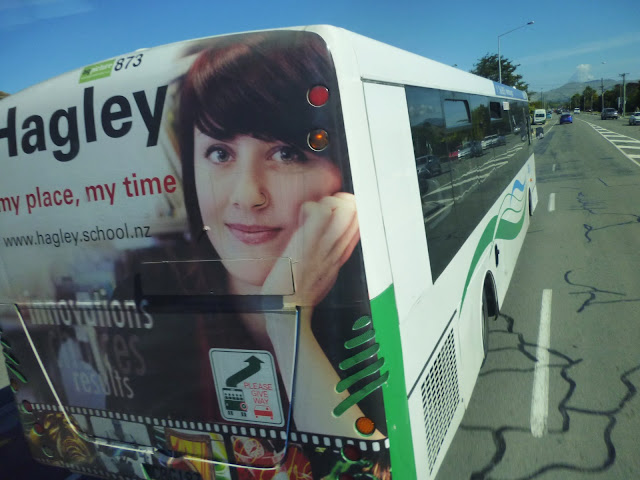 Last New Year's greeting from NZ in Tranzit included a photo of rather pensive and doubtful Charlie Chaplin in front of one of Christchurch's venetian gothic style buildings.

I like to think it summed up a mood of our city, still getting severe after-shocks, such as on Boxing Day following the 7.1 richter scale earthquake on September 4th 2010. Nobody died and so few were injured in that first huge pre-dawn quake it seemed too good to be true. And alas it was. On February 22nd 2011  a smaller but far more violent, intensely localised quake, hit directly under the city itself in the lunch hour, causing massive damage and injury and killing 182 persons, most of these in two older high rises buildings that suffered catastrophic collapse. The building behind Chaplin in the aforementioned photo, suffered irreparable damage and has since been demolished, as with many other historic buildings, almost all in fact, destroying much of the city's strong heritage character.

Over 8000 quakes (about a third strong enough to be noticeable and some of these quite violent) later the future remains uncertain, especially for residents in the eastern areas. The pattern appears to be periods of receding shakes followed by sudden new large shakes, months down the track. We have to live with this, believe there is light at the end of this tunnel, what else can one do.

The thoughtful pose of the young girl in the advertising on the back of this bus in some vague way echoes the inner mind expressed in the Charlie Chaplin picture, but in this photo above youth and hope exude; there is a future; caught on a moving bus it symbolises for me the promise we can move forward.

Well let's hope so!  Happy New Year to all readers!