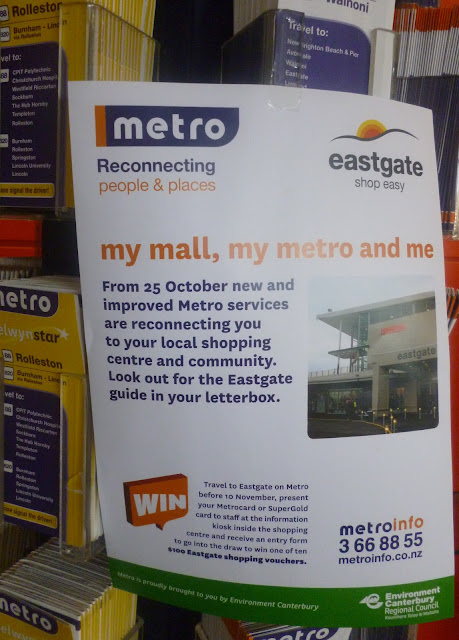 Absolutely pathetic Environment Canterbury - do the decent thing and refund eastside transport rates!! Or - funny idea this one - do the job the city pays you to do, run an effective bus service 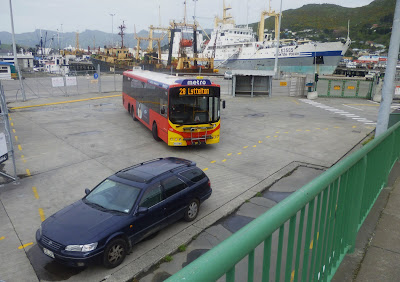 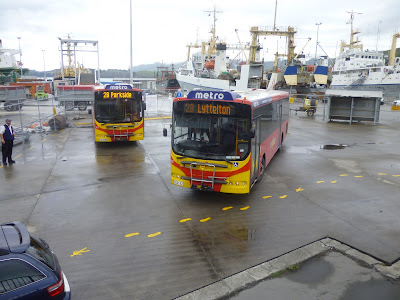 Despite the large apron of wharf area for buses, enough for several to manoevre at once as shown here,  no attempt is made to link up 535 route with its direct link to supermarkets to the Diamond Harbour Ferry - another waste of resources from the supposed "Environment" Canterbury; throwing away a chance to foster freater ferry use;  another exposure of all the grand bullshit offered year after year about building an "integrated" transport system from an organisation that can't even tie its own shoelaces properly!